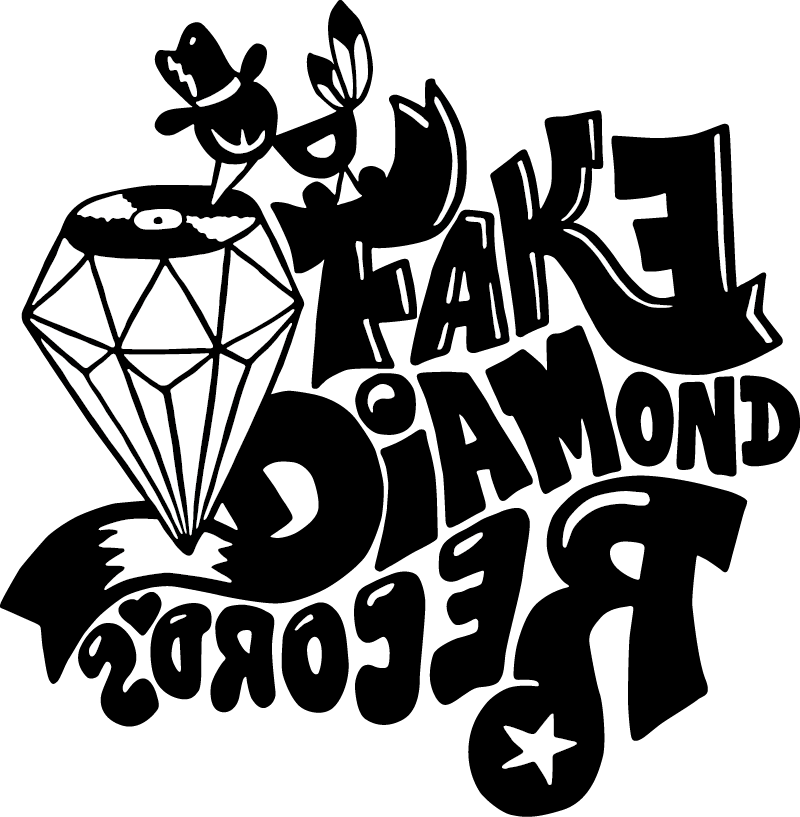 Fake Diamond was launched in 2006 - during a time when no one in their right mind would start a new, ambitious record label.

The roster includes some of the most interesting and successful bands and solo artists in Denmark. Fake Diamond is a treasure trove of variety, reaching way beyond the borders of our small country. Having licensed artists like Oh Land, Mont Jake, and more to international major labels Fake Diamond has proved its ability to spot unpolished indie talent, that can cross over to huge audiences.

Trading on its advantage with a creative office among pioneers from the communication and visual world, in the centre of Copenhagen, Fake Diamond has over the past few years established itself as one of the leading Danish indie labels.