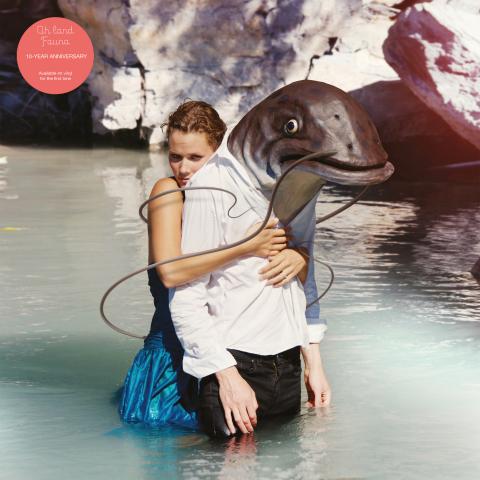 Fauna is the debut studio album by Danish singer Oh Land. It was originally released in Denmark on 10 November 2008, although it first saw a vinyl release on its 10 year anniversary in 2018.

A landmark album in a luxurious limited light blue 180g vinyl, packaged in a gatefold cover and accompanied by a 16-page booklet.